Maleny Cheese brings you handcrafted cheese and yoghurt from the pure local milk of the Sunshine Coast hinterland and a genuine farm to plate experience. Our cafe and cheesery is owned and run by the Bucher family in Maleny, Queensland. We warmly welcome you to visit us, or to try our award-winning products through selected retailers and cafes across South-East Queensland. If you value pure dairy with no artificial additives, honouring slow food principles and the traditions of artisan cheesemaking, then you’re with us. In all that we do, we nurture the Maleny way of life, based on some time honoured values.

Up here, we like to keep things simple. It’s a simplicity which comes from the best milk, the best craftsmanship and simple love for what we do. We live life at a slower pace, and this means we take the time to get things right. We are passionate about our handcrafted cheese and yoghurt and the artisan process. From the fridge shelf to our cafe experience, we let the quality of our ingredients speak for themselves. Our products are pure and as deliciously simple as possible. 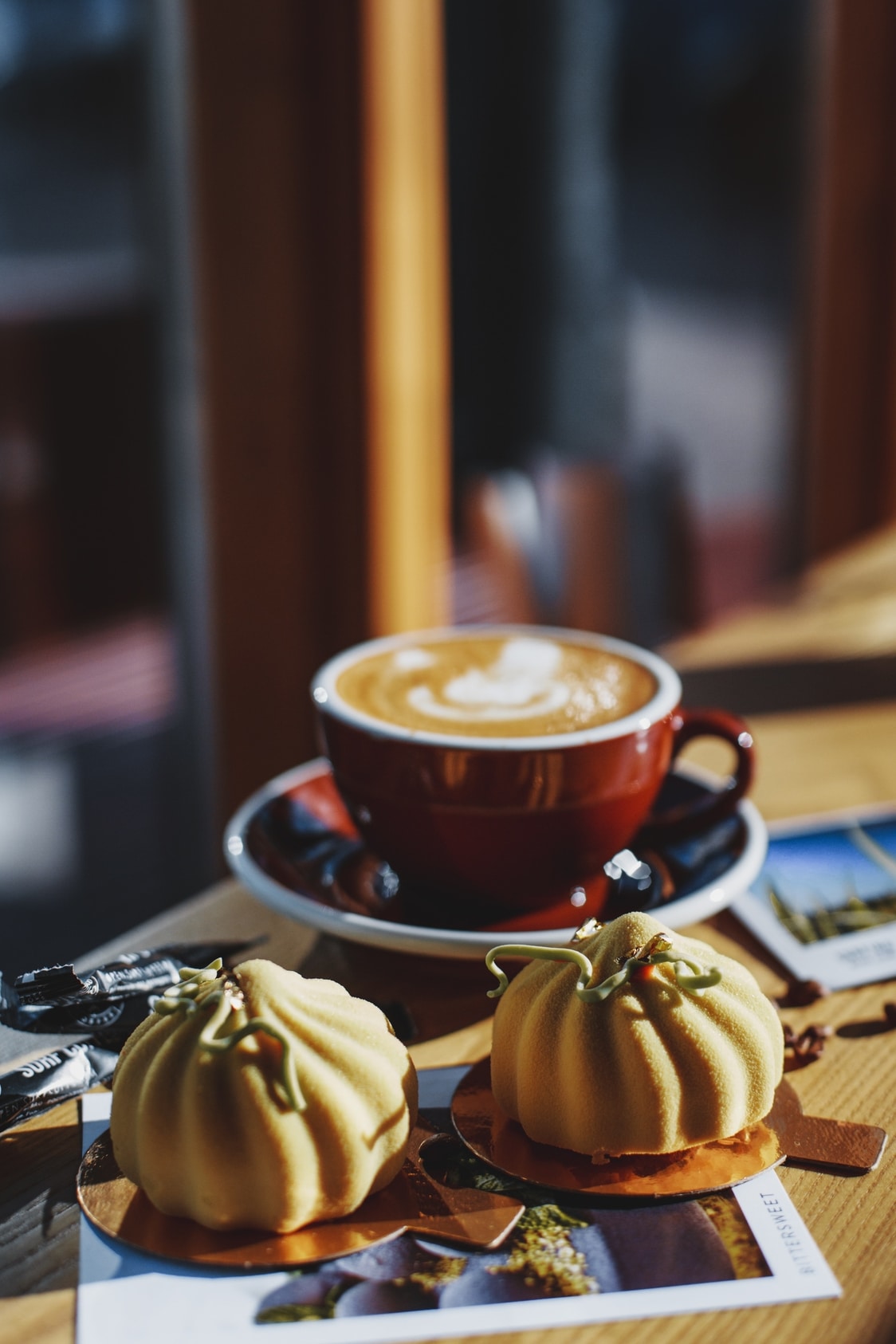 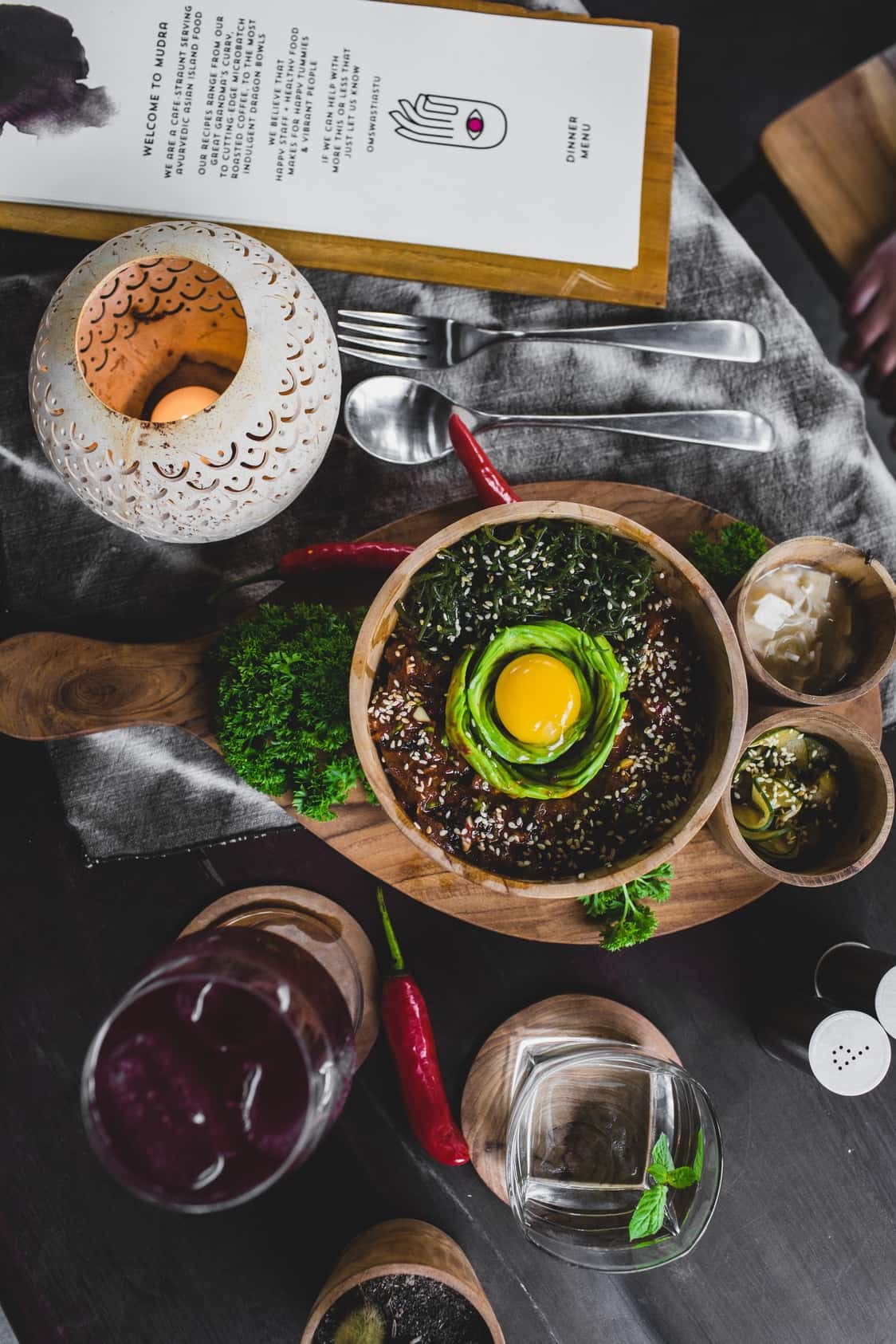 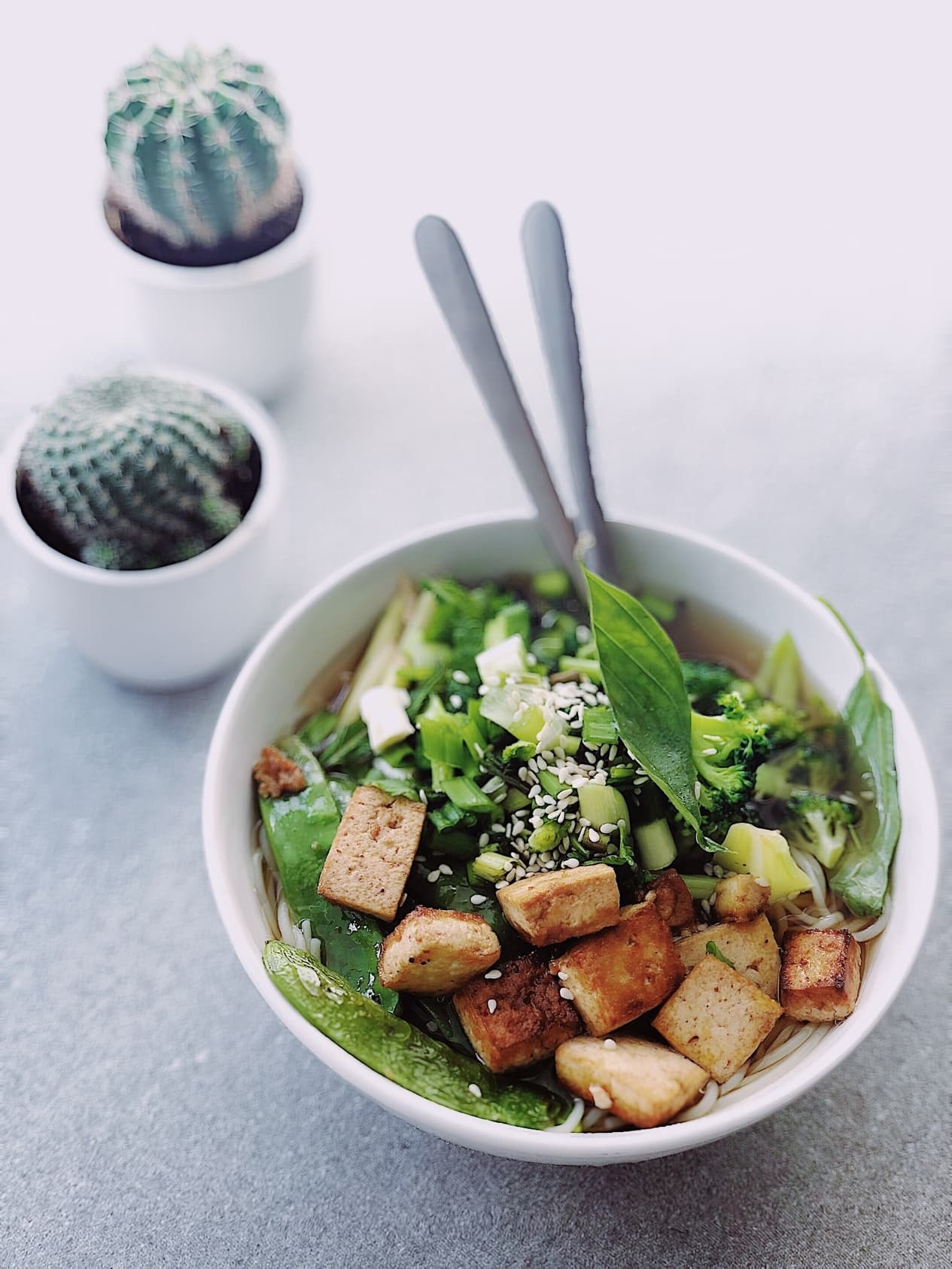 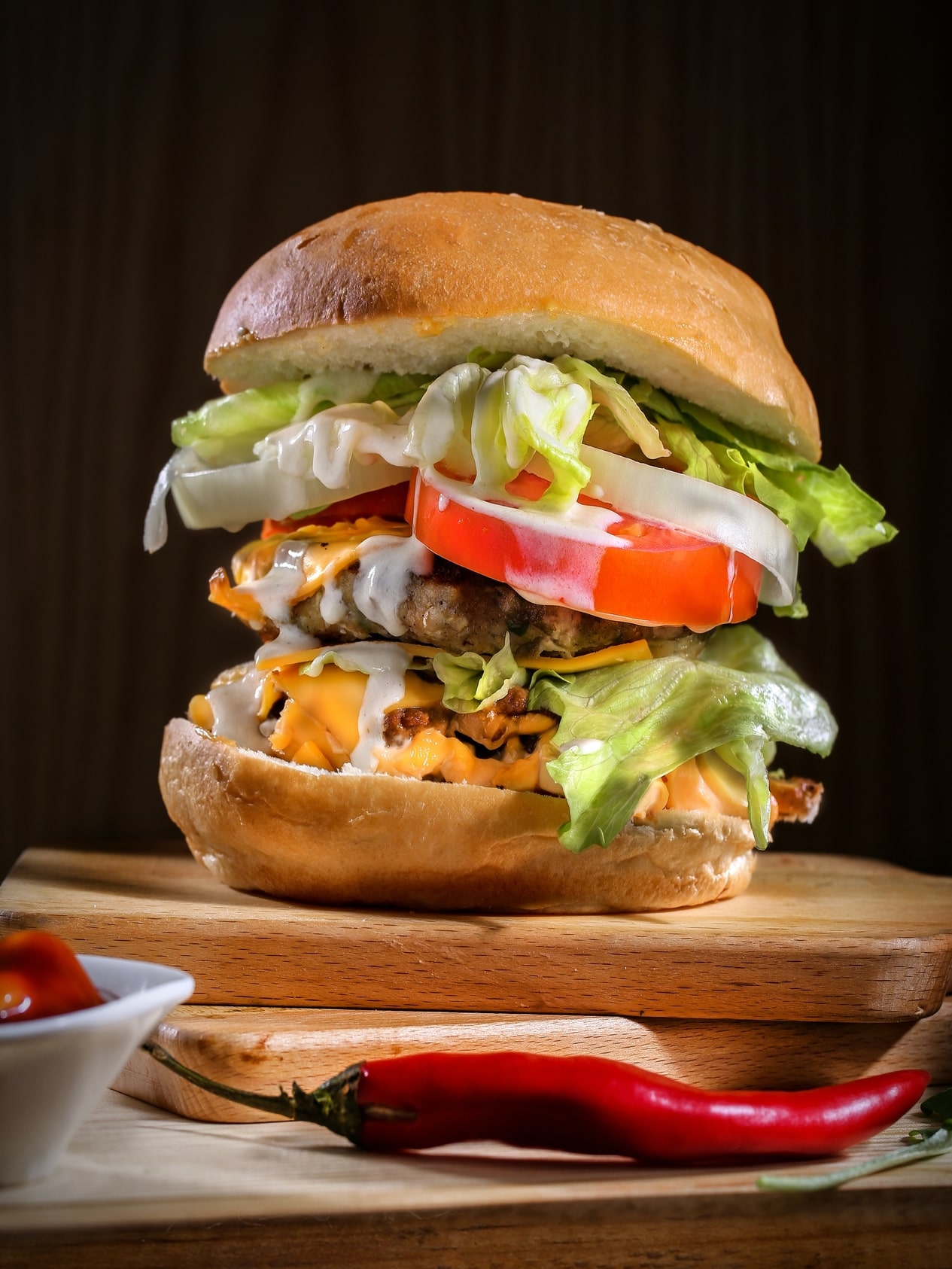 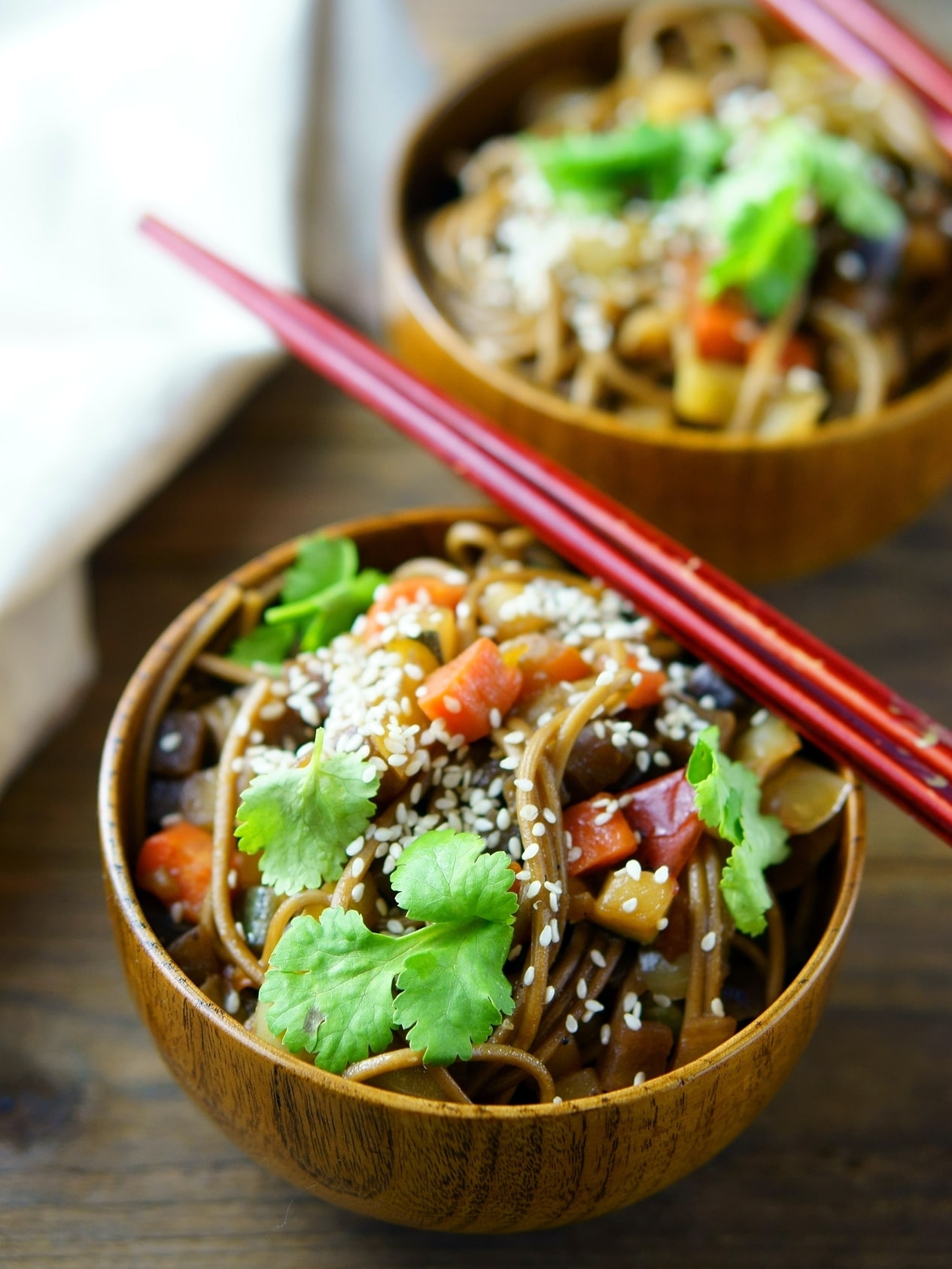 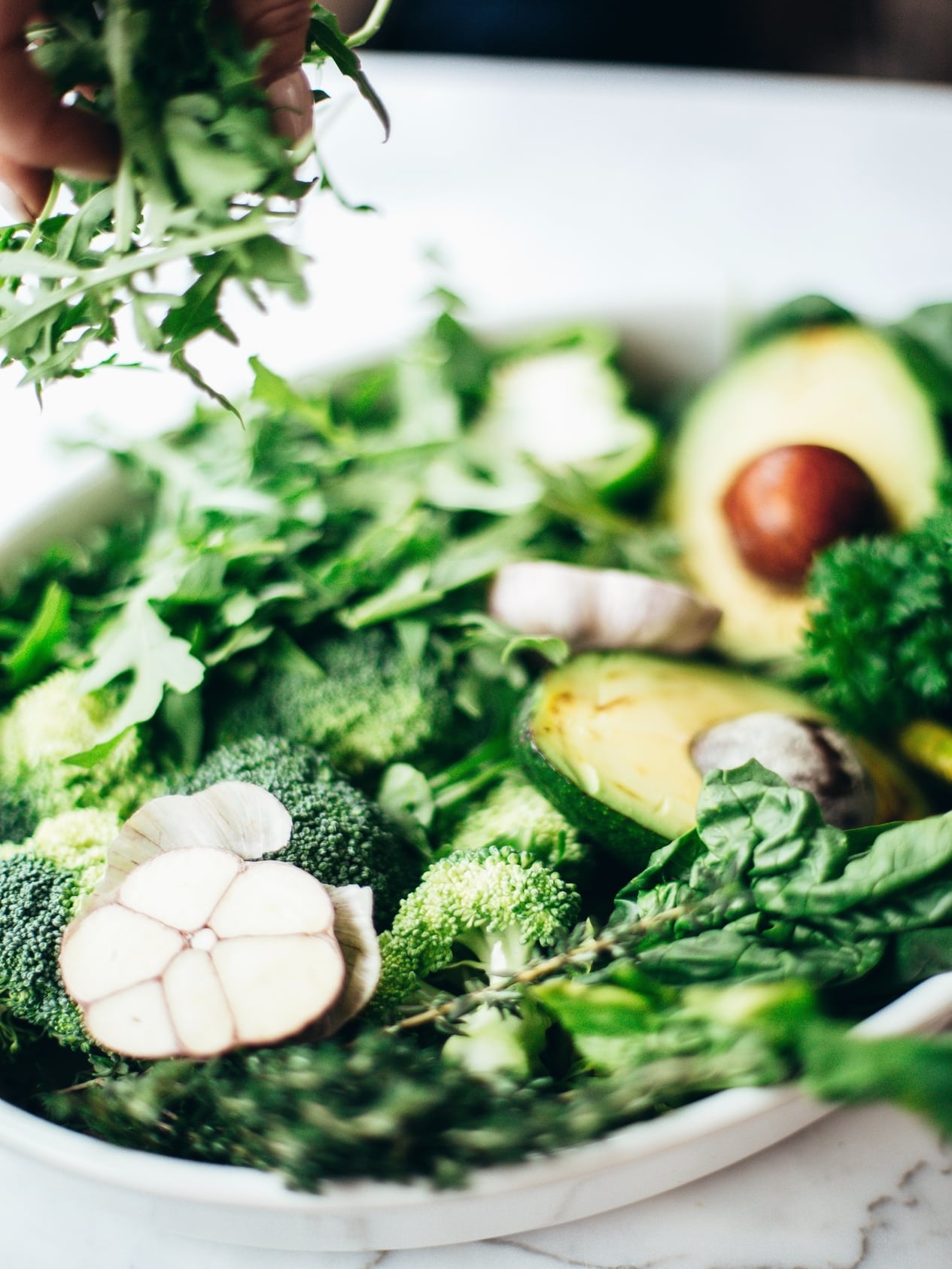 We believe your food tastes better when it respects and sustains the people, land and animals that helped to produce it. This means lower food miles, reducing waste and an honest food story. Our cafe has held the “snail of approval” from Slow Food Noosa since 2018, a regional accreditor of good, clean, fair food in our region. When you buy Maleny Cheese products, you are helping to support five family-run local dairy farms (including our own). These farms proudly supply the rich, creamy milk for Maleny Cheese products and other well-known products in our region.

We want to lie down each night and know that our choices have helped make this community that we share better. We love to promote the growth of Maleny and Hinterland tourism, as well as support our local family retailers in South East Queensland. Our cafe is proud to offer products from other regional producers, including notable Queensland dairy producers. We shop and source locally and are a ‘load up’ store for the Why Leave Town (WLT) Gift Card – a system aimed at encouraging people to shop locally. In addition, we proudly employ local people and support local charities where we can.

From the Alps to the Hinterland

Markus and Sara Bucher established Maleny Cheese in 2004 together with fellow locals David and Heather Simpson. Markus was born in Switzerland to a dairy farming family and trained for nine years as a Master Cheesemaker there. While overseas he met his wife Sara, an Australian nurse. Together, they dreamt of starting a cheese business. The choice to settle on the Sunshine Coast hinterland was inspired by the land itself. The rainfall and rolling green hills of the Maleny area were the perfect ingredients for Markus’ Swiss cheese-making skills. Sara’s ancestors were also some of the early pioneer explorers in the region. Maleny really felt like home.

The Buchers partnered with local third-generation dairy farmers, the Simpsons. Together our families created a purpose-built cafe and cheesery with panoramic viewing windows to the factory floor. The Simpsons stepped out of the company in 2014. Since then, Maleny Cheese has been under the business direction of the Bucher family with Markus and Sara joined by their daughter Jennepher and son-in-law Cohen.

Over the years the Maleny Cheese range has broadened to include buffalo milk products, as well as the popular Maleny Yoghurt and George’s Yoghurt ranges.

In 2014, we purchased our own dairy farm, Obi Obi Dairies, undertaking a vertical integration model to ensure the supply of pure, local milk and upholding the dairy traditions we value. Over the years we have been the proud recipients of several National and State awards of distinction for our cheese and yoghurt. Our company has grown to a team of people who exist to serve reliable regional food from Queensland’s premier dairy region.

Presently, we work together with colleges in the dairy industry and local peak bodies such as Queensland Dairy Organisation (QDO), Dairy Australia, FAN (Food Agribusiness Network Sunshine Coast) and the Sustainable Dairy Circle to build a better dairy industry across the State.

Rising out of the ashes

In late 2018, fire ravaged the Maleny Cheese cafe and factory, taking us out of operation for several months. This was a devastating time for us, but we were truly heartened by the support from the wonderful people in our local community.

Maleny Cheese were also the hosts for our dairy industry’s 120th celebrations in December 2019. This celebration coincided with the re-opening of our cafe after a 9-month rebuild. We continue to proudly make our dairy products that pay tribute to our fresh local milk and offer you a true farm to table experience through our Cafe and Shop.

Want a slice of our way of life?

Come up and visit us sometime. Our shop is open 7 days a week from 10 am - 3 pm with our cafe open Wednesday to Sunday. Share this special part of the world with us.

Love our delicious yoghurts? Sometimes it's hard to choose...please tell us your about favourites and how you enjoy them ... See MoreSee Less

Share on FacebookShare on TwitterShare on Linked InShare by Email